David is a graduate of Hofstra University with a Bachelor of Business Administration Degree in Finance and a minor in Mathematics. Prior to a career in staffing, he was a Division I Collegiate Athlete in Football. With experience working in various industries including Manufacturing, Engineering, Construction, and Architecture, he joined TBG to become the District Director of New Jersey’s office.  In this role, he managed verticals such as Construction, Architecture, Engineering, Manufacturing, Finance/Accounting, Healthcare, Human Resources, and Corporate Services. David has been with TBG for over 8 years and is currently the Vice President of New Jersey/Northeast Regional Practice Director. His passion is to create an environment where service is the foundation of a relationship with a client. 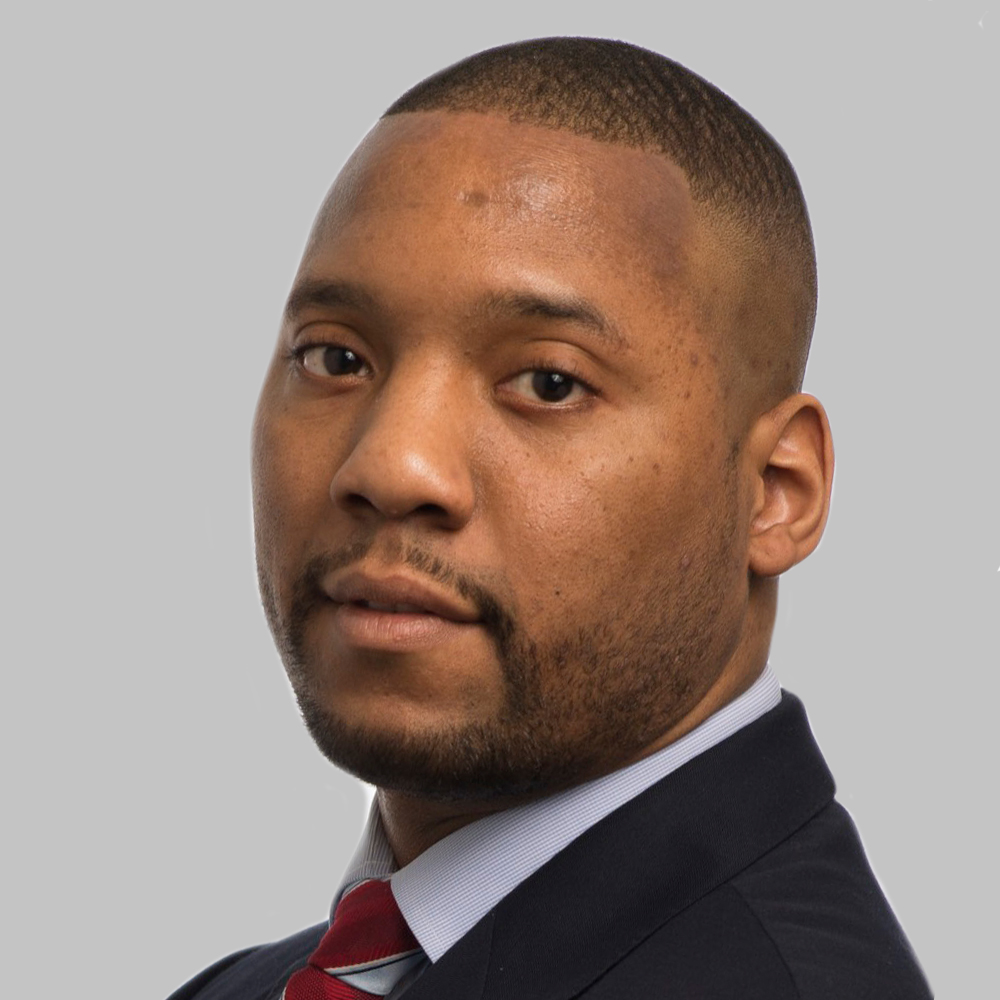 Jim holds a Bachelor’s Degree from Manhattan College. With a passion for finance, he naturally began his career as an Accountant. After joining Accountants on Call as a Manager of Financial Recruiting, he found a niche that led him to grow a $5mil office into a $15mil office in 5 years. In 2010, he became the Executive Director for Green Key Resources, where he built a successful Accounting, Finance, and Compliance practice. Jim has been with TBG for over 5 years and is excited to be concentrating on large-scale staffing projects both in New York and nationwide. Jim is also a proud father of three children, an avid sports fan, and outdoors enthusiast. 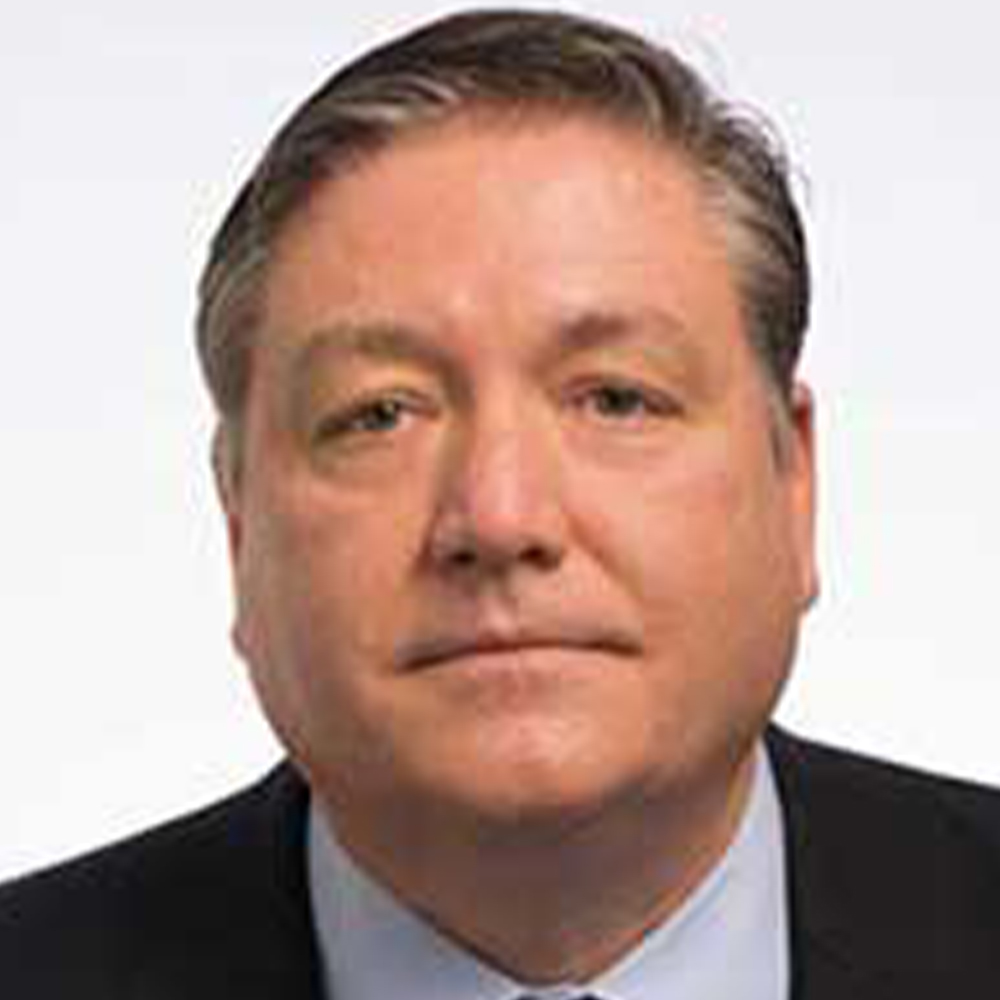 Carol holds a Bachelor’s Degree in Science from Missouri State University. She has over 25 years of award-winning Executive Search and Direct Hire placement expertise and experience recruiting for manufacturing, accounting, and administrative positions. Since 2017, Carol has been successfully running TBG’s Las Vegas Market. Her passion for working closely with both her clients and candidates has helped her find amazing matches and build life-long business relationships. She has a genuine concern for her client’s success and stands behind her services 100%. Carol’s industry specializes in Real Estate, Mortgage Banking, Residential and Commercial Construction General Contractors, and Real Estate Developers.

Cindy has been in professional recruiting and staffing for over 20 years. She is a skilled professional and leader, dedicated to finding the right candidate for each position.

This commitment ensures long-term success when working with both her clients and candidates. Committed to great follow through and a high sense of urgency, she takes time with clients on the front end to understand their needs, and to ensure success in finding just the right fit for their culture. 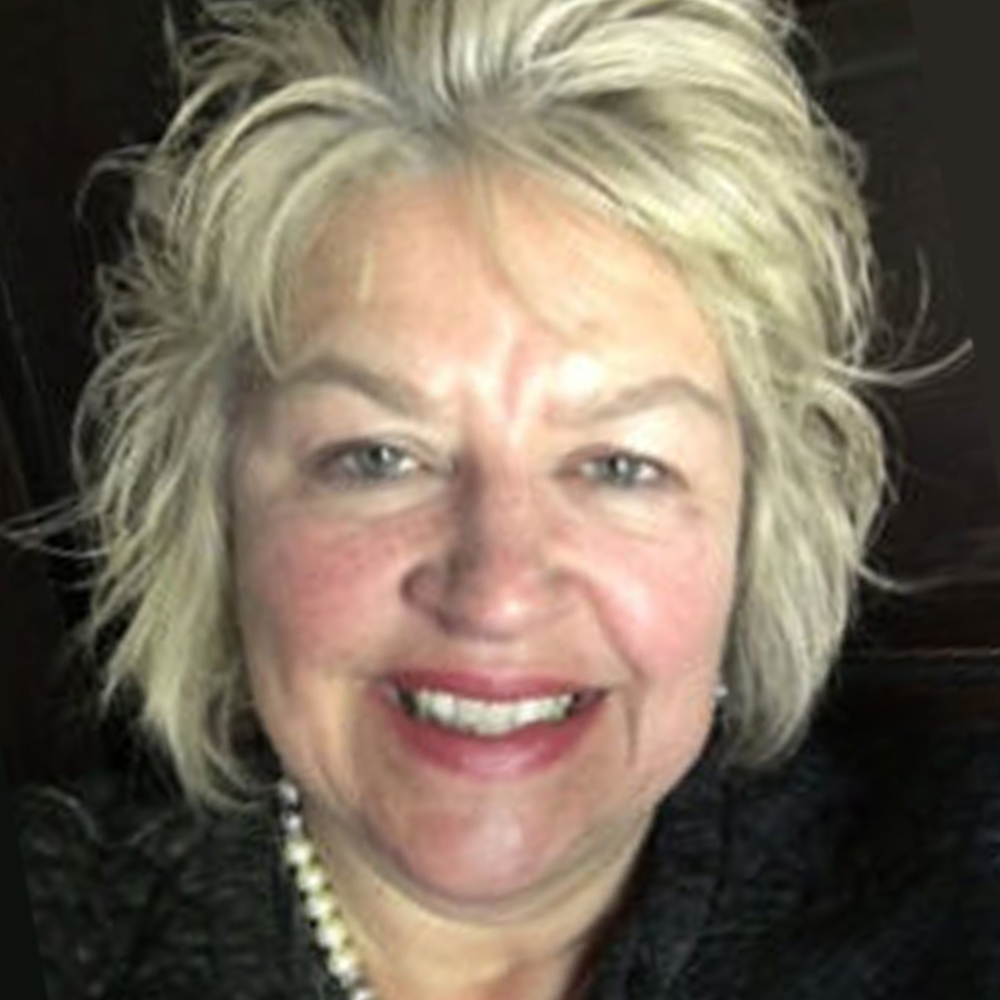 Eric Moskowitz is a Vice President within the Bachrach Group, based in the NYC office. Before joining TBG in late 2021, Eric was previously the Vice President of Market Intelligence & Analytics at Korn Ferry, where he led the firm’s Research, Intelligence and Analytics function, consisting of over 75 teammates. The team focused on micro company research and market intelligence projects related to compensation, competitive market-making and trend analysis across all sectors and functional areas. He introduced the firm’s Market Intelligence Team business to provide pro-active information to clients on a real-time basis as well as the company’s compensation benchmarking tool Executive Pay Snapshot.

He previously worked as the Head of Market Intelligence and Research at Options Group with a special focus on Capital Markets and Investment Banking. Eric began his career as a business journalist at such publications as The New York Times, Bloomberg News, New York Post, TheStreet.com and SmartMoney magazine, writing and editing topical business stories about the financial markets. Eric graduated from New York University with a M.A. in Journalism/Communications and from University of Rochester with a B.A. in Political Science. He lives in New York City with his wife and three sons.​ 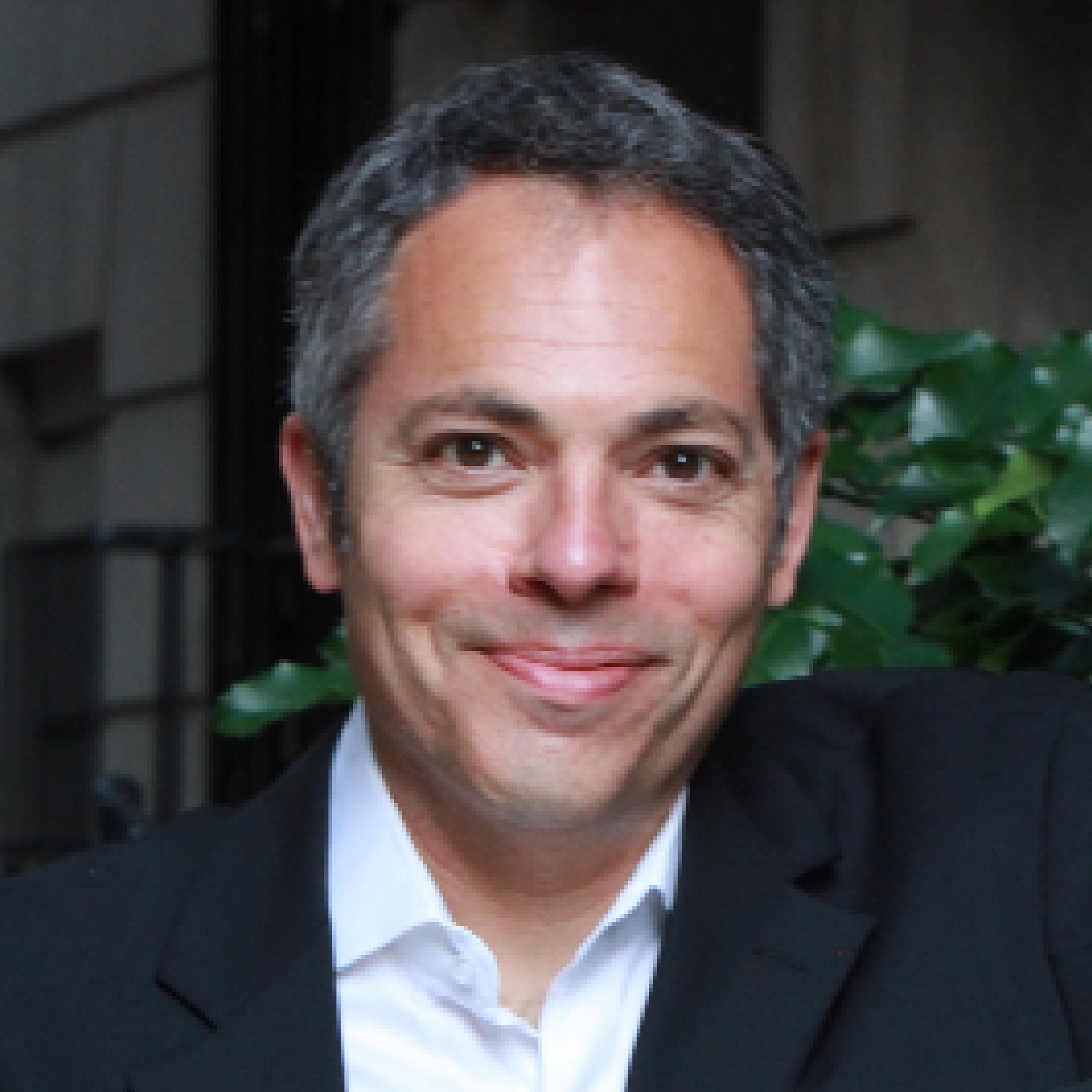 Learn more about out team...