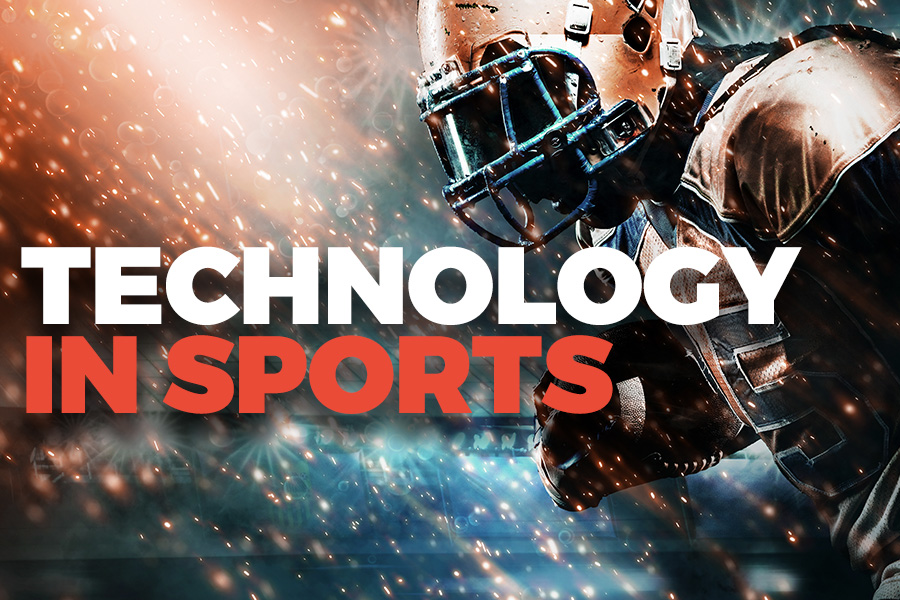 TBG Sports is the new division in The Bachrach Group. With practice areas including Digital Media and Marketing, the Sports Division finds the best candidates for all of the colleges and universities, sponsors, live events, Major and Minor League teams. Every major organization will have needs that include: office support, medical staff, and properties to build new stadiums and arenas.

With the new technology in sports, our clients are having to increase their hiring needs. Here are a couple exciting and new advances in technology in the sports world!

The Google Glass technology is changing the way viewers of games see football games themselves. Viewers can now see what the players are seeing, how the quarterbacks are breaking down defences and looking down safeties. For the health and safety aspect of the game, real time data is important for the team doctors, with features like the ability to monitor heart rate and respiratory rate. The sooner the team doctors can get this information, the quicker they can clear the player for play. We can work with Google to help them fill their hiring needs in the technology and healthcare space.

The topic of concussions has taken the sport by storm, and the brain testing technology has helped during the sideline assessments of the players when it comes to brain trauma and the concussion protocol that the NFL has put into place. Lower level youth leagues simply don’t have the budget for this type of technology for the junior and high school players. At many high schools, there aren’t enough athletic trainers for all of the sports. The Riddell Blaze Helmets are the new helmets that the NFL association has put into place, which is designed to protect the NFL players from head injuries These are protecting the players against dangerous helmet-to-helmet hits, which are the reason why so many players are getting concussions. Tom Brady, the 5-Time Super Bowl Champion Quarterback and greatest player of all time with the New England Patriots, gave his stamp of approval on them. He said that not only are the helmets more comfortable, but the vision through the helmet is much wider. With Riddell taking on a new NFL contract, they are going to need engineers to work on this new, innovative technology, and we will be there to fill those jobs!

There are conversations about robots having a place in the game, especially as baseball umpires and NFL replay assistants. Chris Kluwe, a former NFL punter, said during a Ted Talk that there will be a 25% chance that artificial bodies be in play in a sporting event. Initially, I disagreed with Kluwe. There still needs to be the human element in the game, not robots controlling the game, turning it into a video game. However, after further research and learning more about Augmented Reality (AR), I can now see how a sporting event can use a robot or an automated machine, to referee or umpire games. ESPN started this year with a 3-D strike zone on their broadcasts of MLB games. The “K-Zone 3-D Strike zone” shows whether a pitch was a strike or ball, even before the umpire can call the pitch. This graphic has had mixed reviews with their viewers, but with improved accuracy and timing, the technology will only get better. ESPN has been rolling out more and more stats like “catch probability.” ESPN is the worldwide leader in sports, and TBG Sports will be their number one recruiting agency.

With more and more teams and leagues inserting this new technology into their teams and sports, TBG Sports will be there fulfilling their hiring needs.